Morgan is a senior here at UMBC pursuing a BA in Media and Communications major with minors in English and Cinematic Arts. If she’s not working at the Women’s Center you can find her watching Ghost Shark (2013) with her friends.

My title is a lie.

If only because I actually want Michelle Obama and her magnificent arms to rule this country as a monarch and Sasha and Malia to be next in line for the throne. However, it does hold some truth to me and Coco Connors from the Netflix series, Dear White People puts it best:

“I don’t want to wake up every day and see how much this country despises [Black women].” 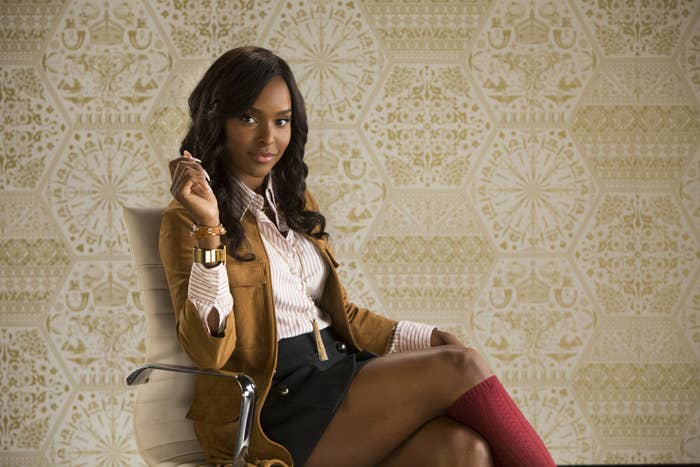 President Obama was vilified in the press for each and every decision he made. Along the way his legitimacy was questioned, his family was picked apart, and he was criticized for everything from his ears to his birth certificate. There were death threats, racist comics, and he was called a monkey and the n-word with a hard -er. As a Black woman, it hurt to know how much this country hates people who look like me for four years. 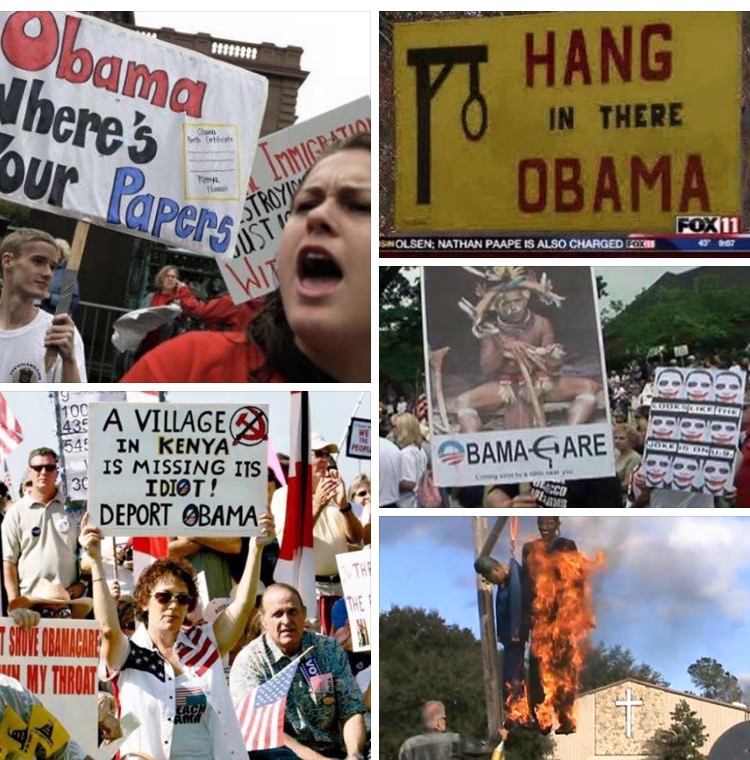 But then I think about Michelle Obama and her toned arms, larger than life personality, law degree, and unwavering dedication to this country and its people. And I think how she sits at the same intersection of blackness and femininity that I do. And I can see the news headlines. I can hear the news reports. I know what this country would think of her presidency. I know how she would be picked apart for every little thing she does in the same way people who look like her always are. Even if Michelle Obama were to become the president of this country, she cannot escape the continual dismantling of blackness and femininity that we face.

Take, for instance, the recent controversy surrounding what was perceived as aggressive behavior from Serena Williams during the US Open competition. After being accused of cheating during her match, she became increasingly frustrated and ultimately broke her racket on the court. Her behavior was broadcasted and criticized over and over again on social media and news networks. She was even drawn as a Jim Crowl like caricature by comic artist, Mark Knight.

Click here for an example of a Jim Crow comic in comparison.

Never mind that white men have been cursing at referees, breaking their rackets, and displaying the same, if not worse behavior for many years.

Serena Williams has always been a role model to me and many other young black women for as long as I can remember. In watching Serena become vilified over and over again, my heart is broken for her each time. However, there is a different kind of hurt and pain that comes with watching Serena Williams. This feeling I hold every time black women in the public eye are picked apart in the media is a personal one. I have never been surprised though. In Netflix series Dear White People, Coco Connors, a black, female character is faced with a seemingly simple and what one would think is a joy-inducing question for any black woman.

Blackness and femininity garner a very unique type of criticism from the world. In being black, your shoulders can often be weighed down with centuries of institutionalized racism, the modern day bombarding of negative images of black people, and just day to day fear and anxiety. However, black and femme folks also deal with sexism, a patriarchy stacked against us, and the continual violence inflicted on women. While we face outside criticism, there’s pressure from the black community itself to put your race above your gender identity.

As if the two can exist separately in the first place.

“Do you want Michelle Obama to become president?”

The question still rings with me. It was only a split second, an inconsequential scene that they moved on from. It stuck with me.  Michelle Obama, an absolute, undeniably black force, she sits at the suffocating intersection of being black and being a woman. She would never be safe again.

The Racist, Sexist History of Tennis

US Open 2018: Serena Williams fined over outbursts during final

1 thought on “No, I Don’t Want Michelle Obama to be President”