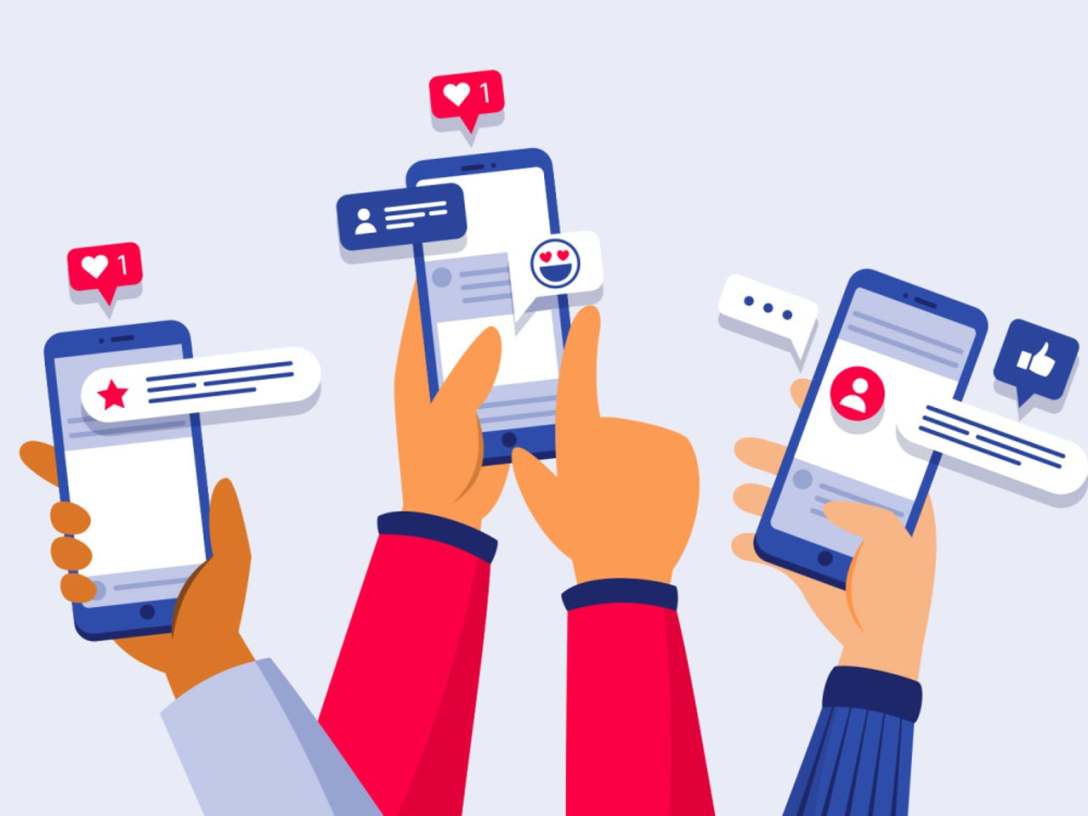 Content Note: This post is written by Sara Stewart, a sophomore and student staff member at the Women’s Center.  I am a non-disabled student, who, in my reading, work with CSJ, and personal reflection, hopes to be a better ally to my disabled family members, friends, and community members.  I wish to recognize where social… END_OF_DOCUMENT_TOKEN_TO_BE_REPLACED 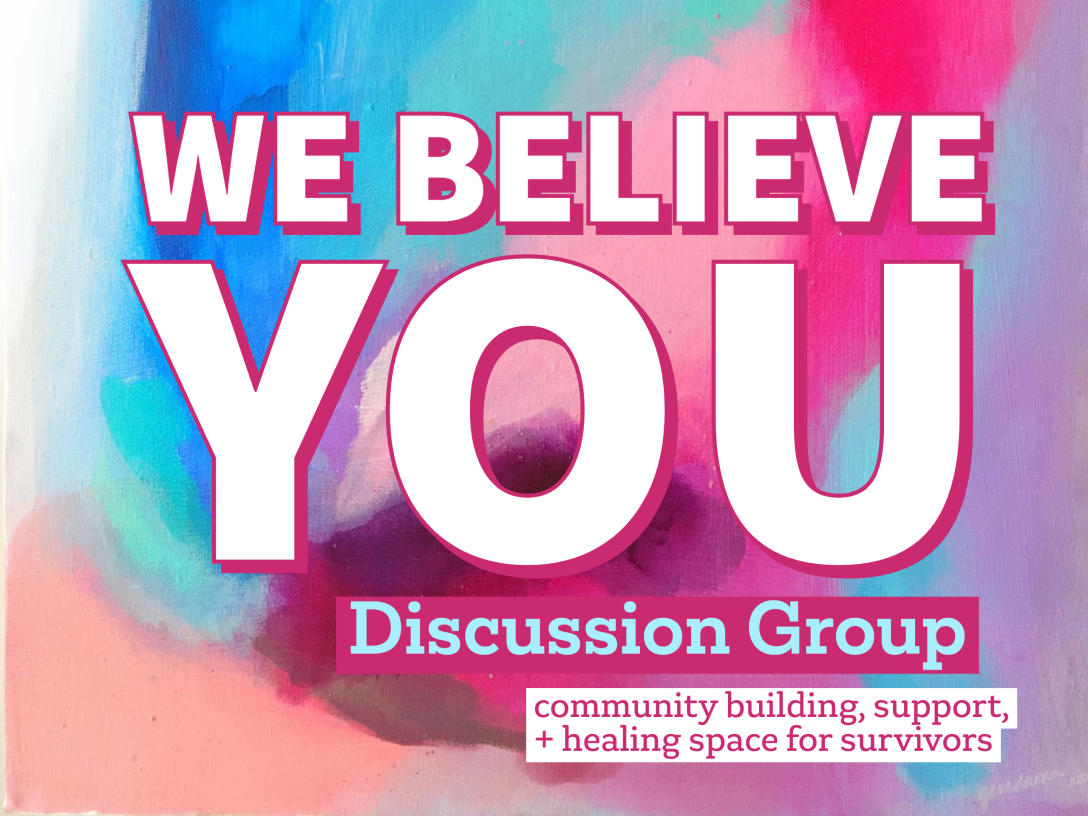 Arifat (she/her/hers) is a Senior majoring in Social Work and Political Science. She is working in the Women's Center this year for her social work field placement. Content Note: This blog is written from my experience as a first-generation immigrant and a Nigerian-American. After reading I encourage to think about your own identities and communities… END_OF_DOCUMENT_TOKEN_TO_BE_REPLACED The images and text below were originally shared on the Women's Center social media pages. We're re-sharing here to amplify the message and hold ourselves accountable to doing the work of our mission to advance gender equity and prioritize critical social justice and anti-racism.  There are few things that offer peace in this time, so… END_OF_DOCUMENT_TOKEN_TO_BE_REPLACED

Over this semester, one of my mantras has been “sit with discomfort.” This has meant sitting without clear or particularly good answers for very desperate, hurt people turning to me for help and support. It’s meant holding space for tense and harmful conversations that I really don’t want to have with students. It has meant feeling inconsolably angry with a best friend. And it’s meant not having a dryer for two months. Nope, none of those things feel good, but being able to slow down and contemplate a state of anxiety has allowed me to reach new levels of knowledge, awareness, and perspective.

This post was originally created by  Sydney Phillips last fall for Critical Social Justice: Rise and was posted to the Critical Social Justice blog. The Monument Quilt display was sadly rained out for CSJ, but we're excited to host it this April for Sexual Assault Awareness Month. We're sharing the old post with some additional details for… END_OF_DOCUMENT_TOKEN_TO_BE_REPLACED

A critical look at the #MeToo movement and its limitations by student staff member, Sydney. Trigger Warning: This blog deals with Harvey Weinstein, Dr. Luke, and sexual violence/harassment; please practice self-care. Harvey Weinstein. He's a huge name in Hollywood but up until a few months ago, myself, and many others did not know who he was… END_OF_DOCUMENT_TOKEN_TO_BE_REPLACED 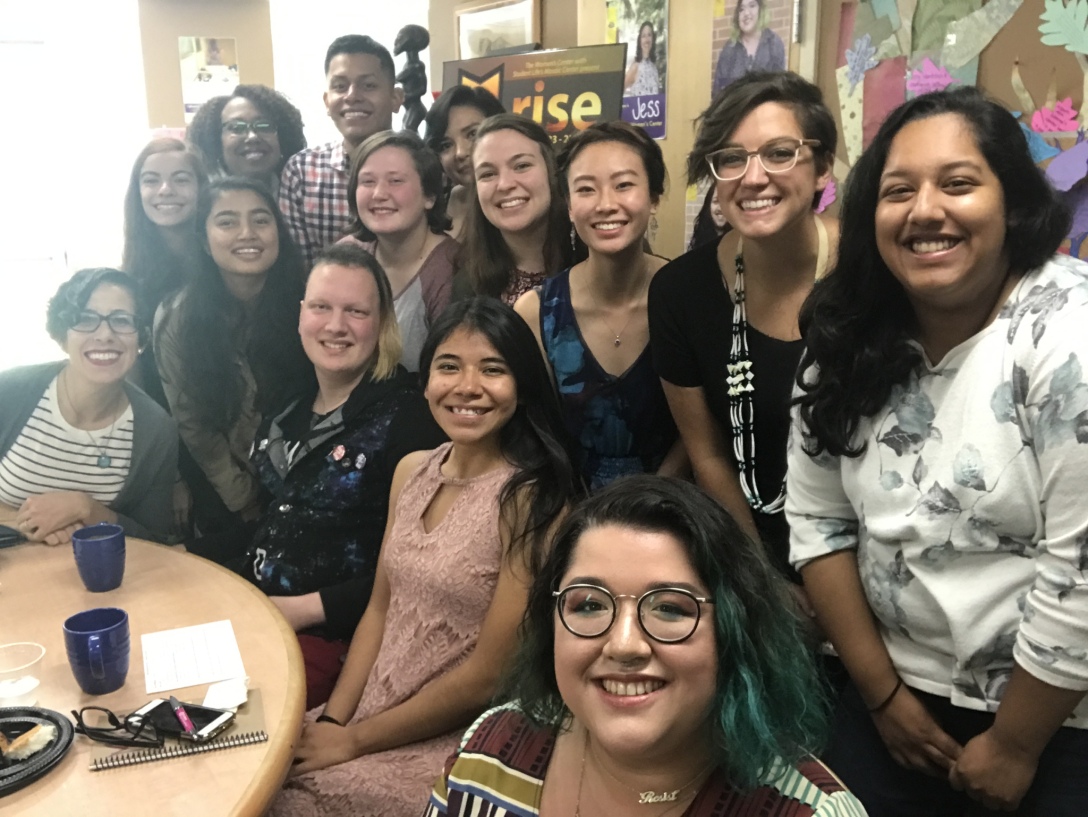 The fifth annual Critical Social Justice explored opportunities for building individual and collective resistance and resilience. Events throughout the week, the theme of Rise, challenged us to think about how we can do better, do more, and persist in doing it when it comes to working towards positive social change and activism. Take a look back… END_OF_DOCUMENT_TOKEN_TO_BE_REPLACED

“How are you doing?”

It’s a simple enough question, but one that has a stronger implicit meaning this week. Many keep asking me “How are you doing?” pointing their eyes toward the city. I keep asking my friends “How are you doing?” with my mind flying to people dancing at North and Penn encircled by police in riot gear. It’s a simple question, but right now, it’s an important question—an important act of social justice that I want to emphasize, and that I believe is crucial to a Critical Social Justice movement.

By reaching out to one another, asking open-ended questions, and really just caring, we are taking some of the first steps toward activism in this Baltimore Uprising.

A post curated by Women's Center staff member, Daniel   This week is Critical Social Justice week!! Yay!! The Women's Center will be occupying Main Street on Wednesday from 11am to 1pm by bringing our lounge out of the center and into the public! We'll be doing a number of really cool activities including creating a scrapbook… END_OF_DOCUMENT_TOKEN_TO_BE_REPLACED

A post by Jess Myers and invited guest, Dr. Chris Linder of University of Georgia

Facebook and I celebrated our 10th year anniversary this winter. I remember one of the first times I logged onto my account late in the fall semester of my senior year with my roommate hovering over me. What picture would I use for my profile? I picked a great one of me wearing my favorite sweater at my ½ birthday celebration at the Melting Pot. And that was it. There were no walls to write on, albums to upload, or even then people to “poke,” and there was certainly no invites to Candy Crush. When I think back to all that Facebook wasn’t, I can’t believe we made it past those first few log-ons.