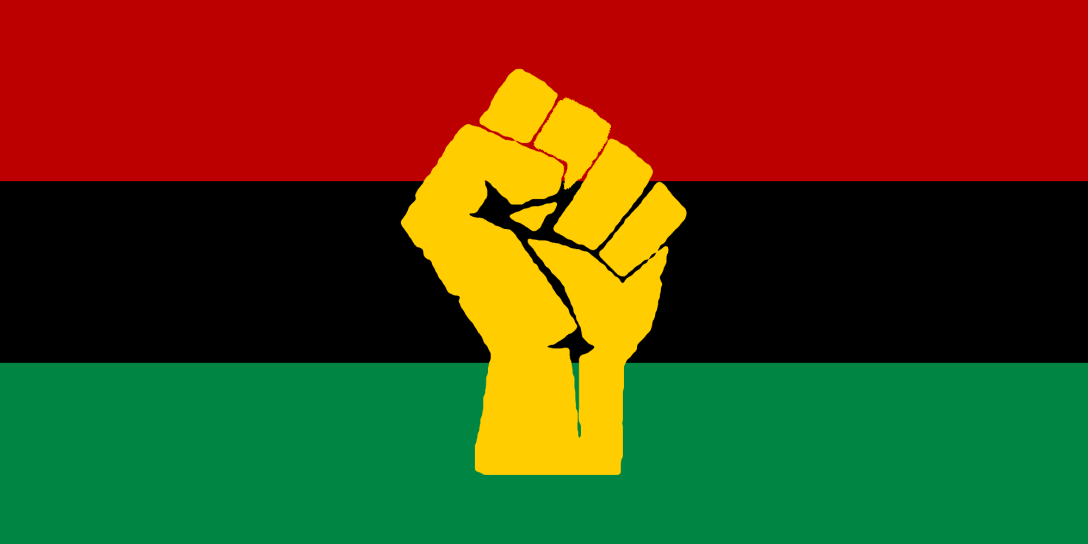 We wish you a happy and glorious Black History Month! This month we are reflecting and paying homage to the black women who have shaped our world and set the foundation for black women of the present and the future. Let’s celebrate by looking at some of the countless powerful black women in history from A-Z!

A is for Audre Lorde! The African American lesbian writer, feminist, womanist, civil rights activist who worked in the 1960s and 70s.

B is for Bessie Smith! “The Empress of the Blues” sang in the 1920s and 30s, and was a pioneer of improvisation and sexual freedom in mainstream music.

C is for Combahee River Collective! A group of Black feminists that met throughout the 1970s: “As Black women we see Black feminism as the logical political movement to combat the manifold and simultaneous oppressions that all women of color face“.

D is for Daisy Bates! As the president of her NAACP chapter she led the movement to integrate schools in Little Rock, AK using her own newspaper the “Arkansas State Press”.

E is for Ella Baker! Ms. Baker was a key figure in the civil rights movement, by being involved in the NAACP, the Montgomery bus boycott, the SCLC, and SNCC.

F is for Fannie Lou Hamer! She was a co-founder of the Mississippi Freedom Democratic Party, the National Women’s Political Caucus, and a voting rights activist.

G is for Gwendolyn Brooks! The 1st Black poet to win a Pulitzer Prize for “Annie Allen”

“But could a dream send up through onion fumes

Its white and violet, fight with fried potatoes

And yesterday’s garbage ripening in the hall,”

H is for Hattie McDaniel! Hattie was the first Black entertainer ever to win an Oscar for her performance in “Gone With the Wind”.

I is for Imaan Hammam! Imaan is a Black dutch supermodel who has appeared on the cover of Vogue magazine three times.

“Being an African-Arabic model, I’m trying to open doors for more Arabic girls”

J is for Jenkins, Andrea! The first openly trans woman to be elected into public office in the US, she is also a performance artist and a poet. She was elected onto the Minneapolis City Council in 2018.

K is for Kimberlé Crenshaw! A feminist, activist, Law professor at UCLA who coined the term Intersectionality, and was a key developer of Critical Race Theory.

L is for Lil Kim! One of the pioneers of female rap, a domestic violence survivor, and a fashion plate of the 1990’s and early 2000s.

M is for Marsha P. Johnson! A Gay and Trans liberation activist, co-founder of S.T.A.R, drag performer, who was dubbed the “Mayor of Christopher St.” by Greenwich Village locals.

O is for Octavia Butler! A science fiction author who wrote “Kindred”, won the Hugo Award, the Nebula Award, and was the first of her genre to ever receive a MacArthur Fellowship.

P is for Phillis Wheatley! Phillis was an enslaved woman from Senegal who was taught to read and write and became one of the most popular poets of the 18th century.

“Majestic grandeur! From the zephyr’s wing,

Exhales the incense of the blooming spring.”

Q is for “Queen” Bessie Coleman! She was the first Black woman to earn her pilot’s license after teaching herself French to study at France’s Caudron Brother’s School of Aviation.

R is for Regina King! Winner of an Oscar, a Golden Globe, and 3 Emmy’s for her acting work in both live and animated media over a career that spans 2 decades.

S is for Surya Bonaly! A French figure-skater who is the only skater to ever do a backflip and land on one skate. She is a three-time World Cup silver medalist, five-time champion of Europe and a nine-time champion of France.

T is for Tarana Burke! The originator of #MeToo, a survivor, and a Time Magazine Person of the Year.

U is for Unita Blackwell! The first Black woman mayor in Mississippi, and a civil rights’ activist with SNCC.

V is for Viola Davis! She’s won an Oscar, an Emmy, and 2 Tony’s which makes her the first Black actress to boast the “Triple Crown of Acting”.

W is for Wangari Maathai! Founder of the Green Belt Movement for conservation in Kenya, and the first African woman to win the Nobel Peace Prize.

X is for Betty X! Betty Shabazz married Malcolm X in 1958 and was the backbone of one of the most iconic activist families of the Civil Rights Era. She raised 6 daughters on her own after Malcolm’s assassination.

Y is for Byllye Yvonne Avery! A healthcare activist and the founder of the National Black Women’s Health Project for which she received a MacArthur Fellowship.

Z is for Zora Neale Hurston! An African American author and anthropologist, most famous for her book “Their Eyes Were Watching God”.

And that’s our Black History Month Alphabet! Have fun, Be safe, Stay Black ❤